If you’re looking for a quick getaway from Hong Kong and don’t want to spend days recovering from jetlag, hop on a plane to Mongolia. Really. There is no better place to escape the maddening claustrophobia and chaos of city life and it’s only a four hour direct flight away from Hong Kong to Ulaanbaatar.

A couple of weeks ago I took a trip to Mongolia to celebrate a friend’s 30th. It’s a country I have long been dying to visit, seduced as I was by tales of adventures on horseback across the endless steppes, nomads and their colourful gers, and of course a rich and fascinating history and culture.

Although Ulaanbaatar has shaken off the shackles of the Soviet era to become a rapidly developing city and market, it still looks pretty much the same as all former Soviet cities from Bucharest to Pyongyang — roads wide enough to drive several army tanks through side-by-side, grey lifeless proletariat blocks, and the conspicuous city square where once there stood the obligatory monument to any number of great Communist forefathers. But beyond the city there is the endless expanse of steppes untouched by man and blue skies we’ve come to associate with the country that under the leadership of Ghenghis (Chingis) Khan had once conquered much of the world.

A scenic 70 km drive north of Ulaanbaatar there sits Terelj Hotel, tucked away in the protected beautiful Gorkhi Terelj National Park, near the birthplace of Ghenghis Khaan. Surrounded by a river, a lake, birch forests, caves and mountains there’s plenty of the great outdoors to explore and hike, bird watch, or if you’re feeling adventurous — the wooden saddles leave a lot to be desired — ride on one of the tiny shaggy horses kept nearby.

The hotel has its own museum of Mongolian and Tibetan antiquities and artefacts, is littered with Mongolian classic and contemporary art works, and also includes a 10-metre-high statue of Vladimir Lenin to indulge your ostalgia. No, the irony of Lenin in the courtyard of a luxury hotel has not been lost on me, but given that the hotel was once a riverside resort used by high-ranking Soviet army officers in the 1960s and ’70s it also seems oddly appropriate if not a bit kitsch.

As if it couldn’t get more heavenly, next our hospitable hosts, keen to continue the festivities and also share their contagious passion, love, and knowledge of their country and its culture, took us on a short heli flight to Khukh Nuur (Blue Lake) in the Khar Zurkh mountain. It was here that the most important event in Mongolian history took place in 1189 and Temujin came to the throne and was given the title of ‘Chingis Khan’ — ‘the great’. The area around the icy fresh water lake has a cluster of traditional nomadic gers and forested hills where we ambled under clear skies that stretched out for eternity, in a silence and stillness where only the beating of our own hearts could be heard. Here we encountered a local nomadic herdsman with his horse, happened across a shaman tree wrapped in hundreds of prayer flags, and fell in love with this vast, proud, and breathtaking country.

Check out some of the beautiful shots of my little unforgettable sojourn and a few helpful links for your trip.

For some background reading on this incredible country and its history check out these highly recommended books: 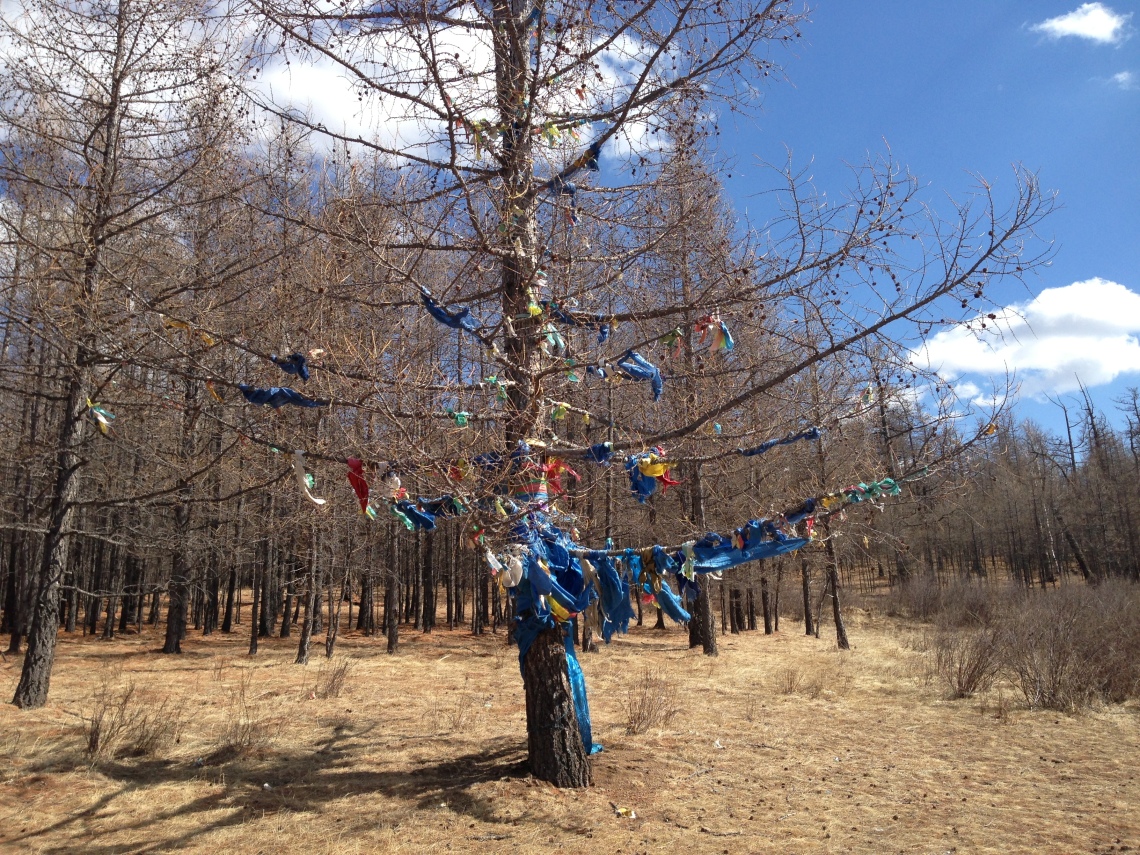 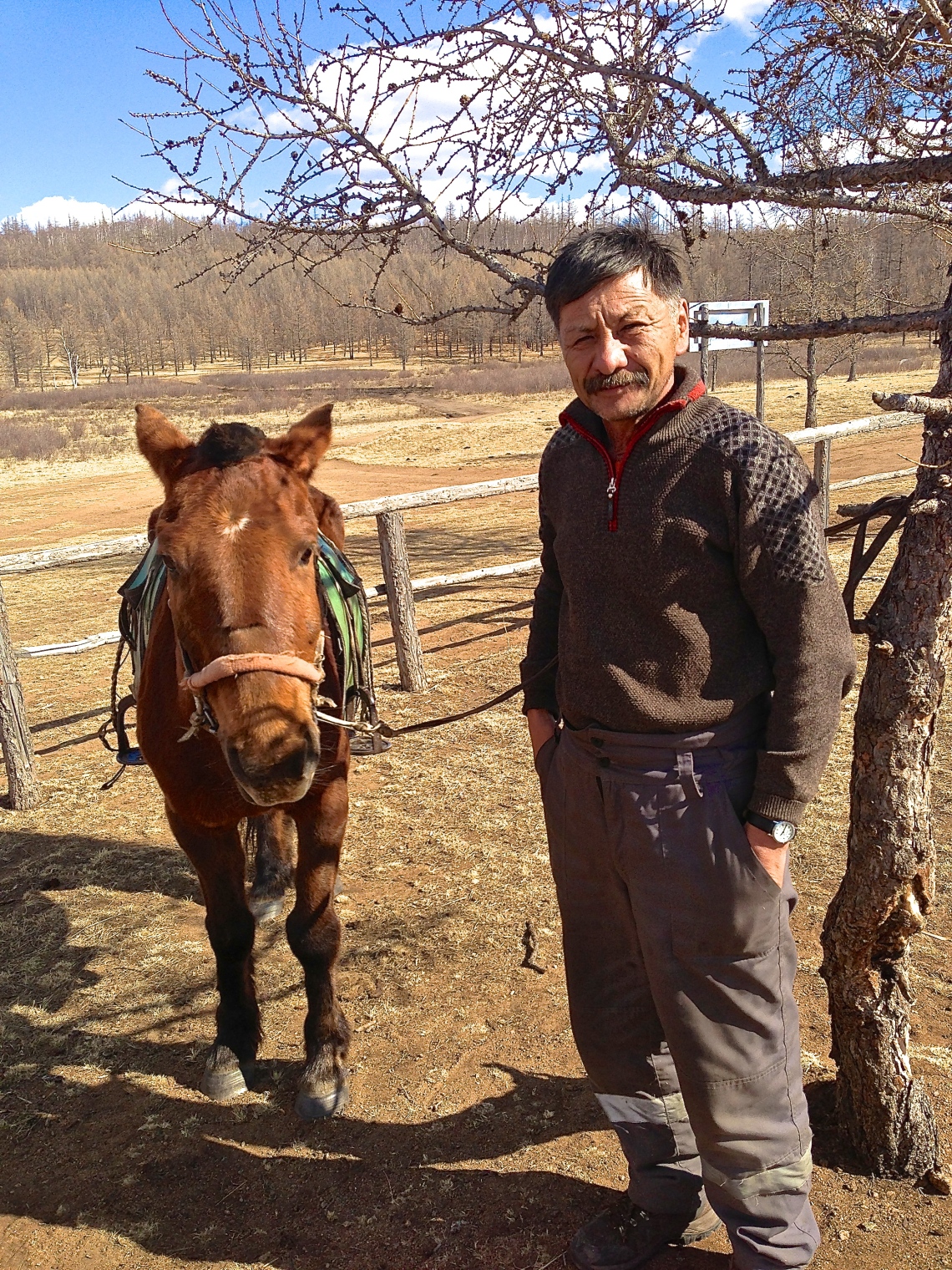