Flashes of a boot, a birch-tree forest, an imposing grey Soviet-era statue dusted with snow, the disembodied echoing voice of a distant narrator.

If you walk into Hong Kong non-profit art space Para/Site this month, this is what you will come across in the darkened space — a series of black and white drawings in a film, representative of a Soviet past of which new generations have no experience or memory.

The film, titled The Role of a Lifetime (2003), is one of three presented by Lithuanian artist, Deimantas Narkevicius, in an exhibition titled Deimantas Narkevicius: About Films. It is the artist’s first show in Asia, curated by Romanian-born Cosmin Costinas, who has been introducing a great deal more artists from Eastern Europe and the former Soviet bloc to Hong Kong.

Using visual archives, documentary and voice-over as spatio-temporal devices Narkevicius creates a mood suggestive of nostalgia (or ‘ostalgia’ perhaps) and memory. About Films is an evocative and poignant representation of a society lost in the transformation from communism to capitalism. 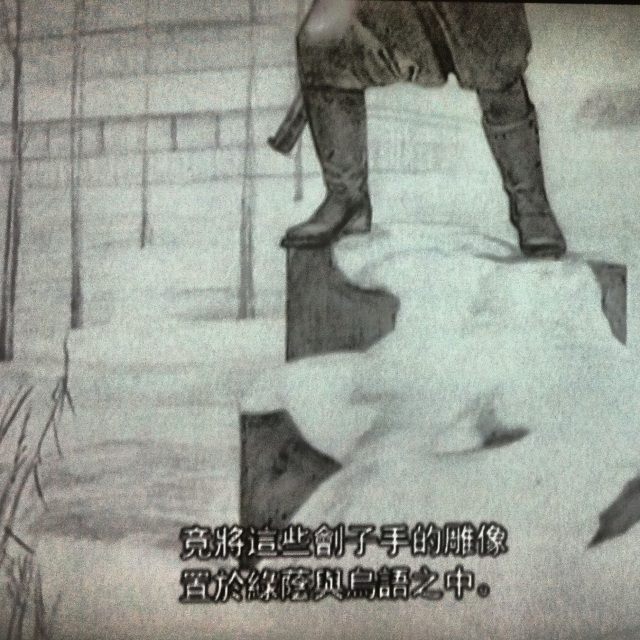 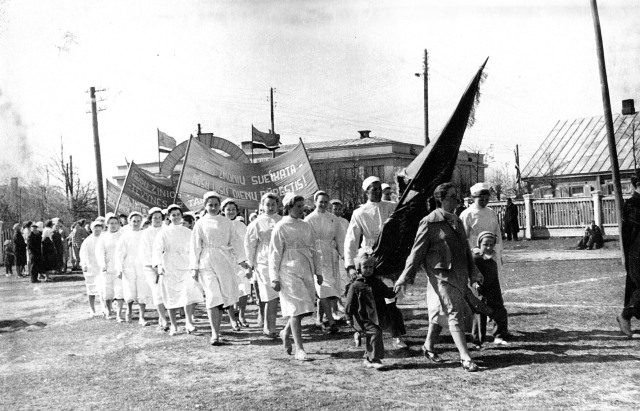 ‘Disappearance of a Tribe’, 2005. Image courtesy of Para/Site Art Space 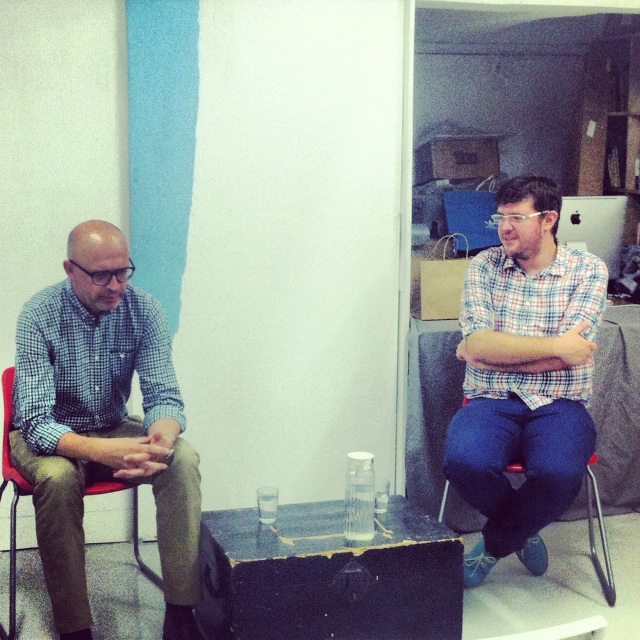