Style icon, image maker, muse, and patron of fashion and art, the inimitable late, great Isabella Blow has left an indelible mark on the world of fashion. In life, her name became synonymous with out-there couture hats, and increasingly provocative fashion spreads and collaborations that established her as an unconventional and legendary figure within the international fashion and contemporary art worlds.

This autumn, Somerset House, in partnership with the Isabella Blow Foundation and Central Saint Martins, will present Isabella Blow: Fashion Galore!, a major fashion exhibition celebrating the extraordinary life and wardrobe of a fashion pioneer and champion. Over a hundred pieces from her personal collection will go on display, including pieces from the many designer talents she discovered and launched, such as Alexander McQueen, Philip Treacy, Hussein Chalayan and Julien Macdonald amongst others. Now owned by another style original, Daphne Guinness, the collection is one of the most private collections of late 20th Century/early 21st Century British fashion design.

To accompany the exhibition, a Rizzoli published catalogue will also be available, including commissioned photography by Nick Knight of the Isabella Blow Collection. Out now on Amazon! 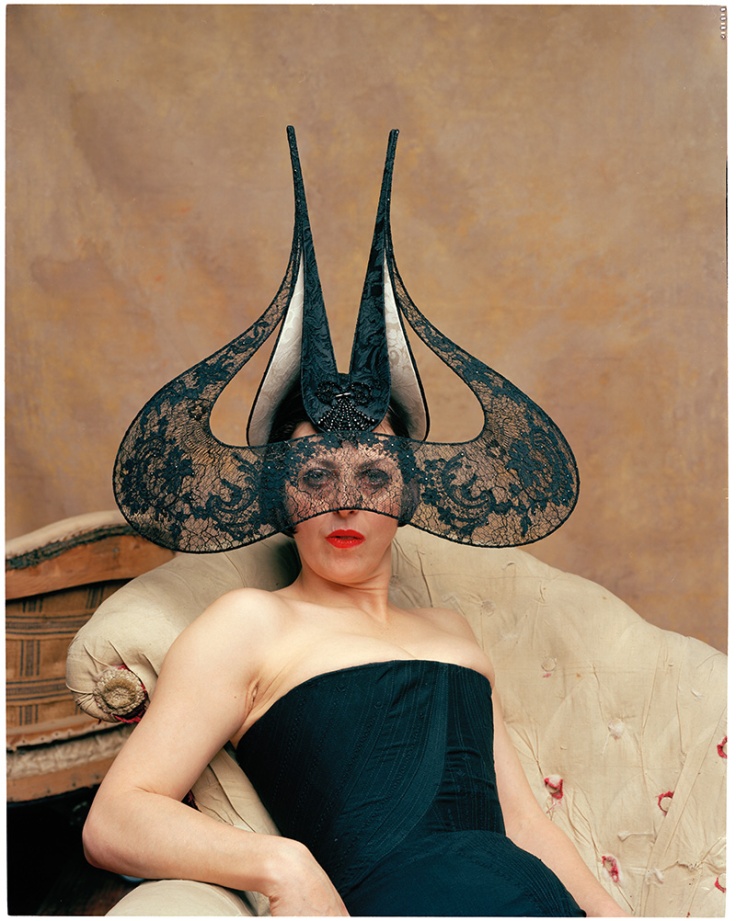