It’s almost that time of year again when Para Site, Hong Kong’s premier independent organisation and one of the oldest and most active independent art centres in Asia, holds its celebrated and much anticipated annual fundraising auction.

More than 70 artworks by some of today’s most exciting artists will be auctioned off on 13 November to support Para Site’s programming, including pieces by Ai Weiwei, Zaha Hadid, Lee Kit, Ming Wong, Larry Clark, Tseng Kwong Chi, Xu Bing and Takashi Murakami.

The auction serves as a major source of funding for the institution, and makes possible the continued growth of Para Site, which already produces 10 exhibitions, 20 residencies, 20 public programmes, and an international conference each year. Proceeds from last year’s event funded such groundbreaking projects as A Journal of the Plague Year. Fear, ghosts, rebels. Sars, Leslie and the Hong Kong Story, the exhibition that attracted thousands of visitors and received widespread coverage both regionally and globally; and the tour of Taiping Tianguo, A History of Possible Encounters, an exhibition that has traveled to Istanbul, Singapore, and soon New York.

Auction lots are now available for advance bidding on www.paddle8.com/auctions/parasite until 13 November 2013.

Here are some of my favourite works from the upcoming auction (including, of course Adrian Wong’s ‘Chicken Kiss’, above): 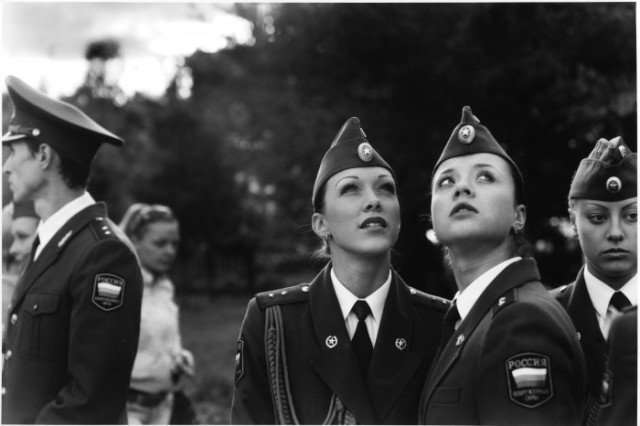 Harland Miller,
‘Bondage on a Shoe String’, 2012, watercolour, acrylic, and oil on paper

Arun K.S.
‘Untitled’ , 2011;
watercolour, carbon ink and pencil on plywood, the surface of which has been prepared with various papers, paper pulp and pages from a Malayalam yoga book and the Holy Bible