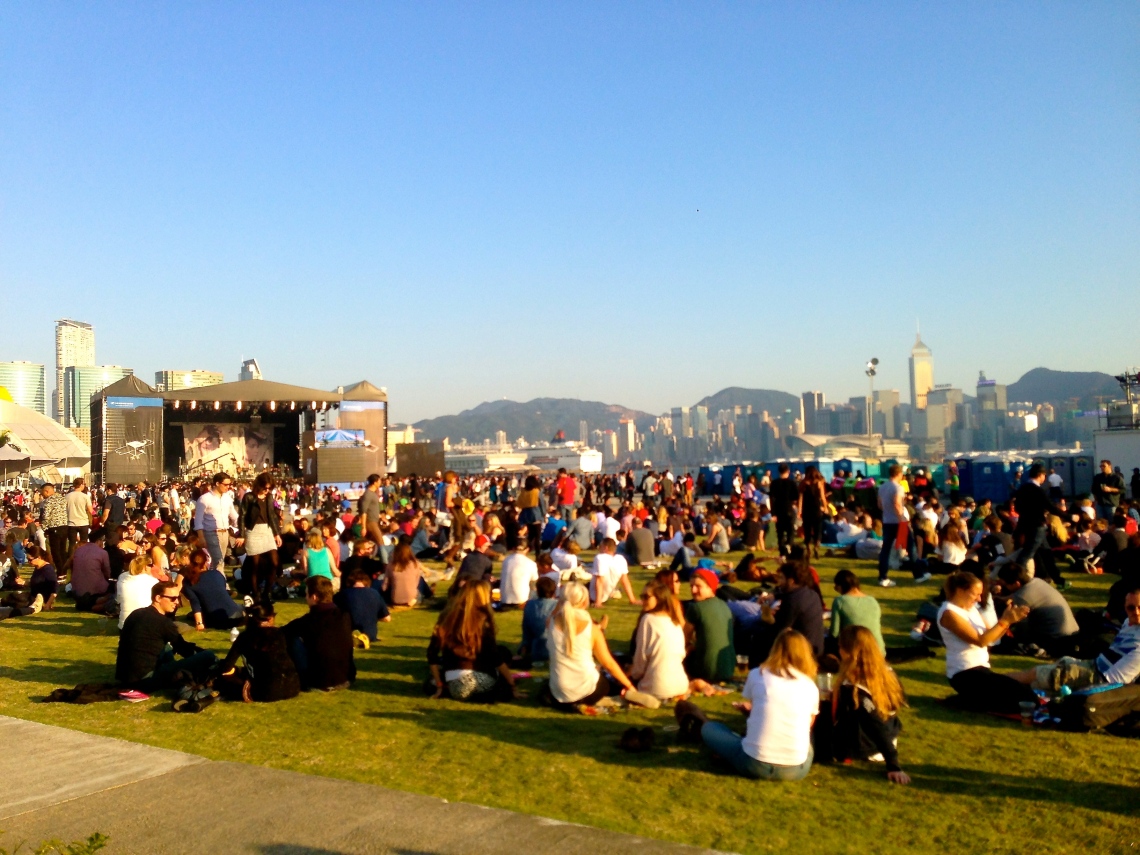 Happy New Year! Kung Hei Fat Choi! Several new year celebrations have been and gone, and recoveries have been dealt with. Lots of catching up to do on post-ism.

Earlier in December I was fortunate enough to not only attend Clockenflap, Hong Kong’s largest outdoor music festival, on the West Kowloon harbour front, but also to perform for it on the third and last day of the festival. In it’s sixth year, the festival has come a long way since its first event in 2008 at Cyberport, and has grown from 1,500 people to an estimated 25,000 people over the three days last year. The beautiful weather certainly helped as did the remarkable venue. Can’t beat that view of the Hong Kong harbour!

With my musical partner-in-crime, Ernie, I belted out a set of Kurt Weil, jazz, and blues numbers later that night to a packed Bearded Lady sideshow tent, organised by the boys at Hong Kong’s cult menswear shop, Moustache.

Check out the Clockenflap video from RTHK’s ‘The Works’ which includes footage and interviews of many of the event’s artists, including yours truly (about 9 minutes in). Enjoy! 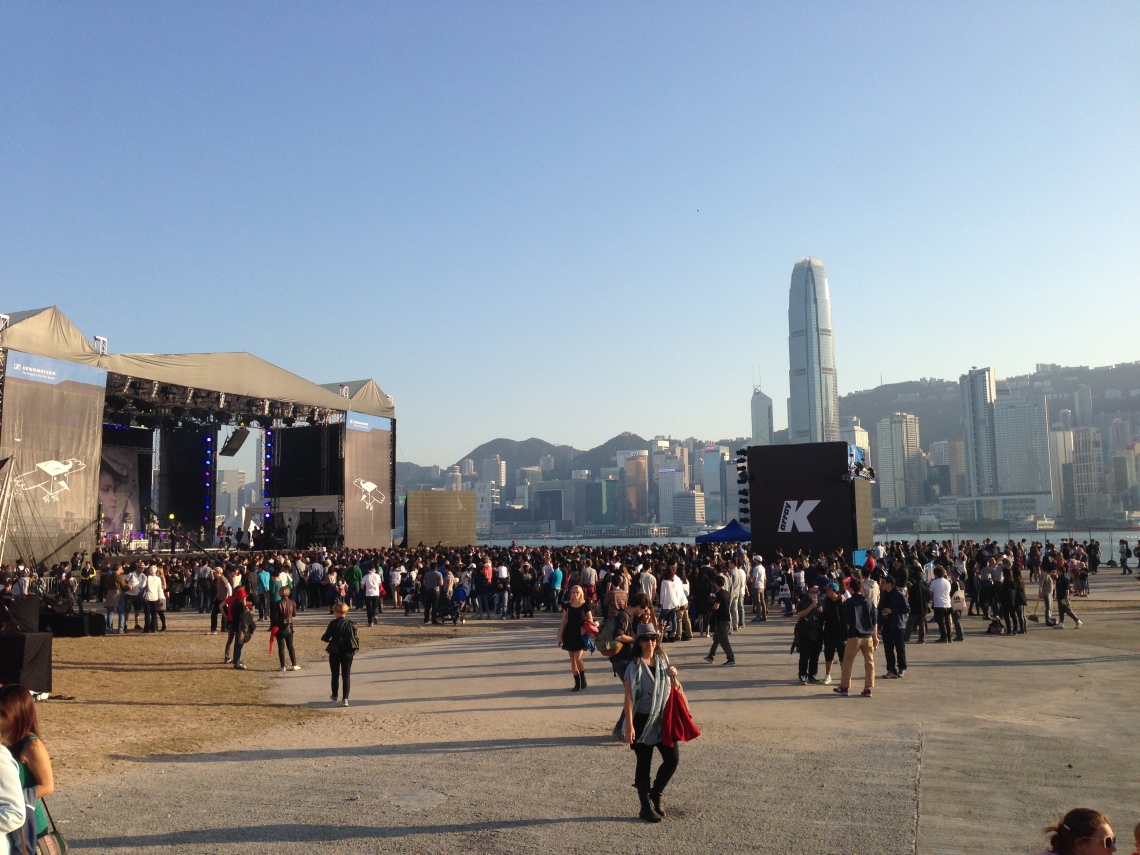 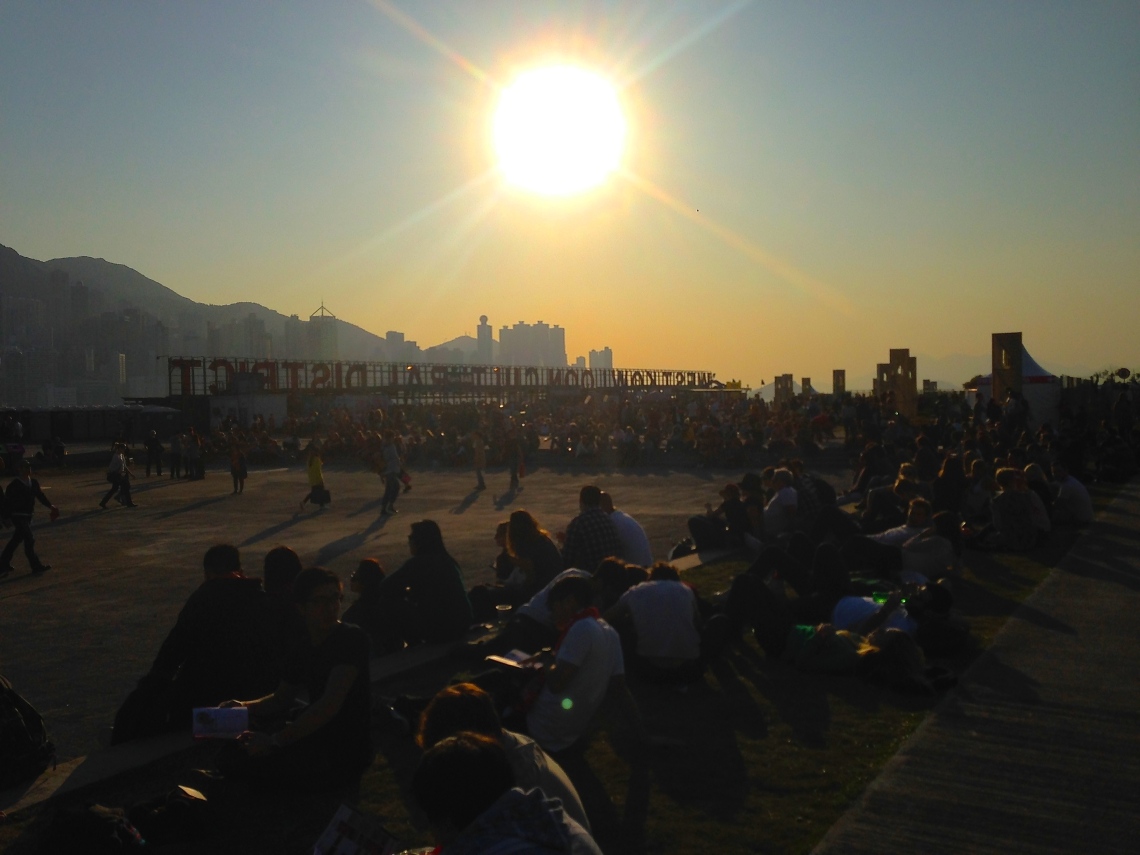 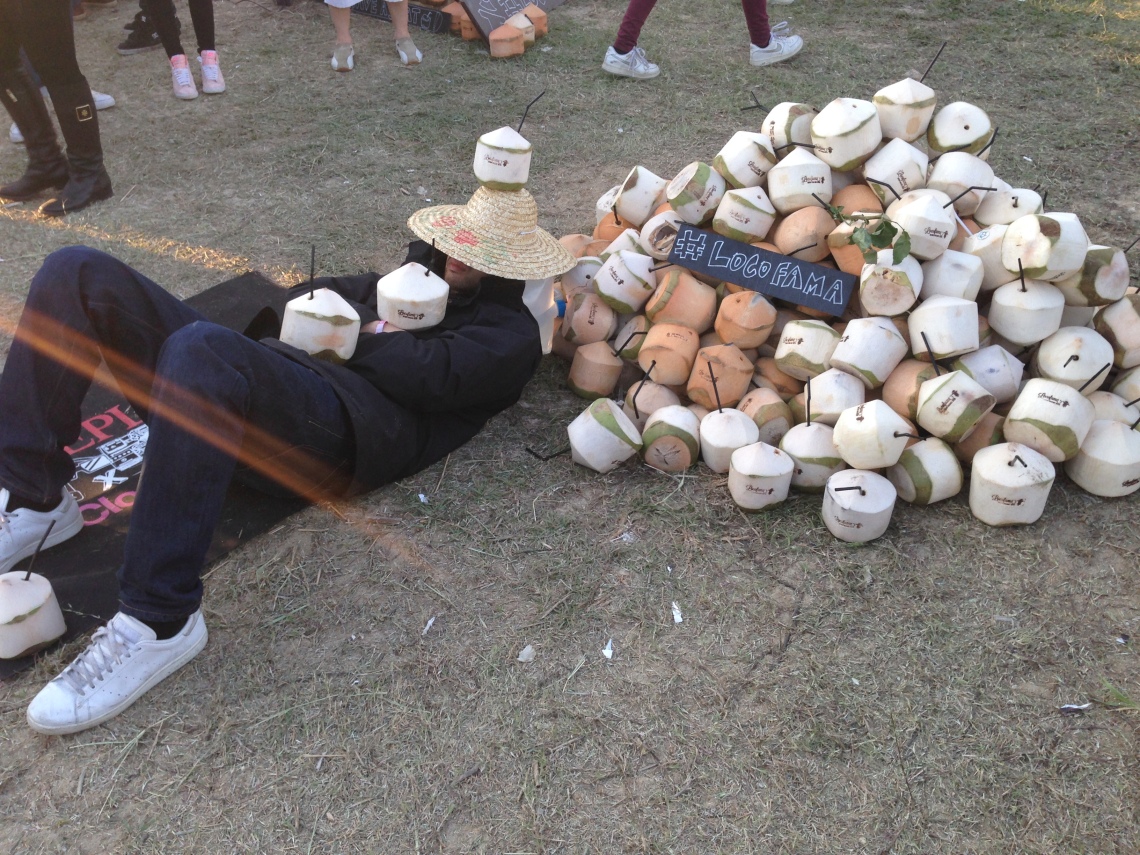 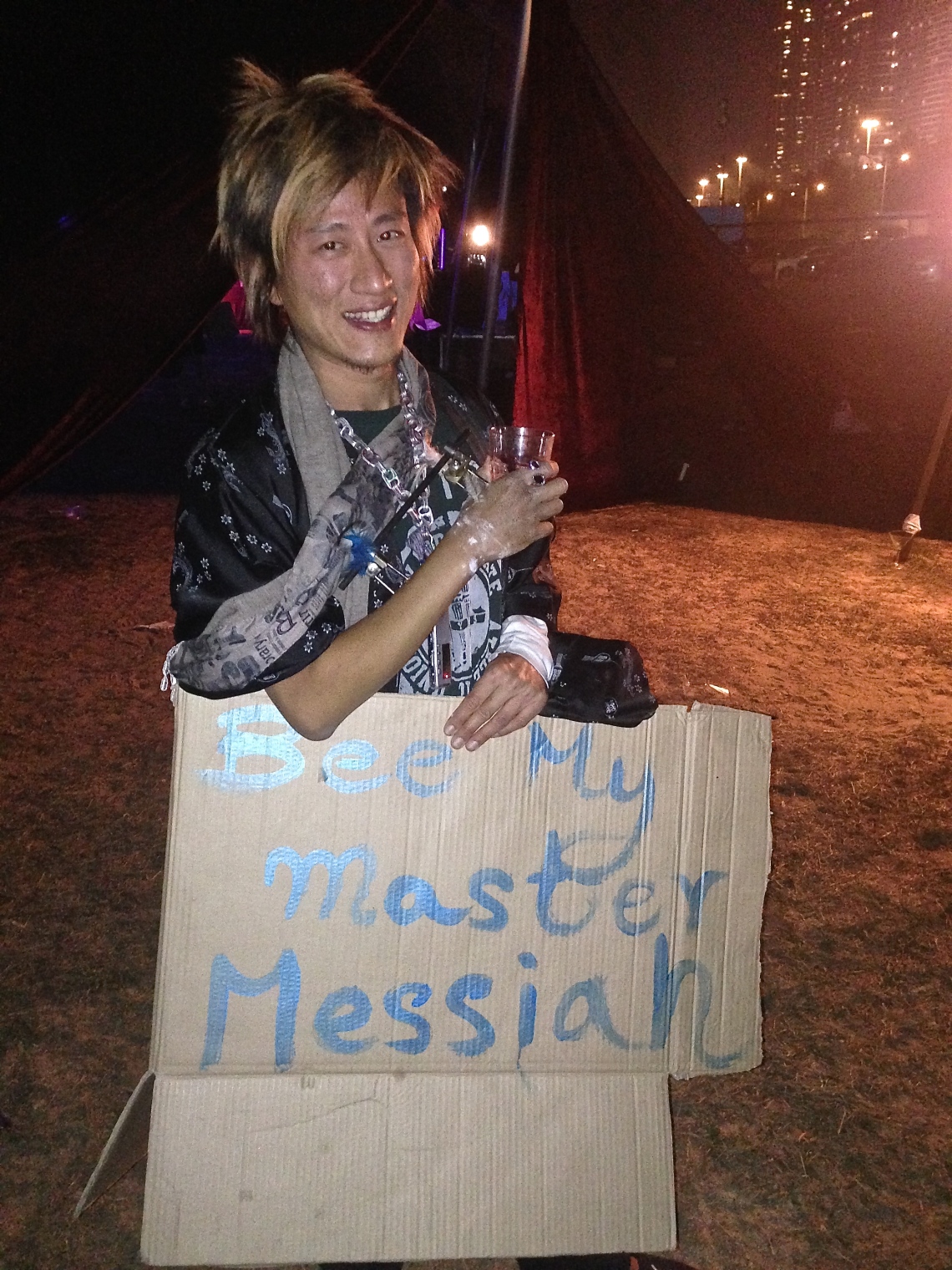